Starting on classical cello at age 5, I have played music my whole life. When I was 12, I picked up the bass and guitar. I am trained in both Jazz and classical (upright) bass, and have taught myself electric bass and guitar. Recently I have started taking Jazz guitar lessons as well.
I have played in numerous self-created bands (guitar, bass, synthesizer); Jazz bands and combos (upright and electric bass); and orchestras and chamber groups (cello and upright bass).
At Brown University, I soon switched to electronic music as my major, in which I learned how to use a studio and how to create and record music on computers and synthesizers. It was during this time I became extremely interested in analog synthesis and have since acquired and composed with dozens of analog and digital synthesizers and effect pedals.

I tend to approach music in a hands-on, playful way. I've found that kids (and adults) lose interest in learning music if what they are learning doesn't seem to have immediate results such as being able to play songs, or enjoy playing them. Therefore, my teaching style is always in service of being able to have fun playing music, as opposed to necessarily mastering an instrument or playing it perfectly. Positive feedback is also critical to my pedagogy. If a student plays a song with imperfect technique, but is proud of him or herself and enjoyed playing it, I will always praise them, instead of criticize them, because a discouraged child is almost always destined to quit music.

I could certainly teach children with special needs. The only experience I have, however, was some volunteer tutoring for a semester.

Yes, I was trained on the cello for several years using the Suzuki method. 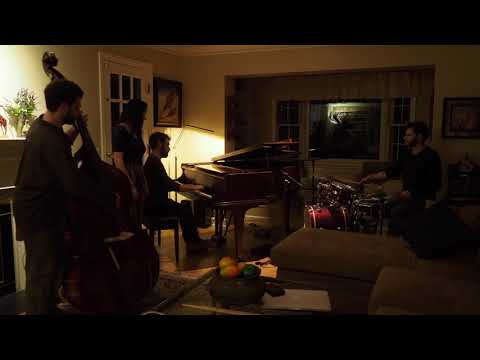 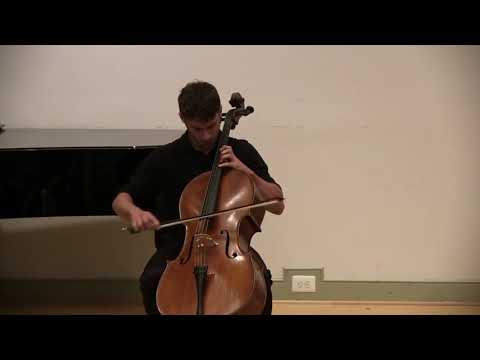