Nicholas comes from a multi-national background, with familial and musical roots and influences from Brazil, Sweden, and Turkey. His development as a musician began at the age of 8 with cello, guitar at 13, and bass at 14. Nicholas' high school years were spent in the Instrumental Music department of the Duke Ellington School of the Arts studying jazz and classical, with in-depth courses on music theory, improvisation, and technique.

After high school Nicholas relocated to New Orleans, Louisiana, continuing with Jazz Studies at Loyola University from 2004 to 2006, then pursuing full-time gigging with various groups and genres in the area, ranging anywhere from jazz, to rock, to hip-hop, and latin dance music. In 2009 he once again relocated to Stockholm, Sweden, where finished his Jazz Studies degree at the Royal College of Music in Stockholm, while continuing to gig as well as teach.

Nicholas has resided in the Washington DC area since 2013.

In addition to having spent a large chunk of my life from relatively early on learning and playing music, I have a great deal of experience teaching kids in contexts other than music. It has taught me to be patient and engaging in settings often not amenable to the attention of a kid, while teaching music to kids on it's own is something that I find very naturally engaging to all involved.

I enjoy reading, writing, video games, visiting new places, but 90% of my time is generally spent on something music-related. Creating is really one of my favorite aspects of music, and my off time often ends up being occupied by it.

No Country For Old Men and Madagascar.

Various places in Finland and Sweden, Rio de Janeiro, Paris, the entire length of the Great Wall starting in Beijing, Istanbul and Bodrum in Turkey, and various places in the US of course, like New Orleans, Los Angeles, New York, Philadelphia, Denver, Boston, Miami, Las Vegas and others

I have not had experience working directly with special needs children, but would be happy to do so. 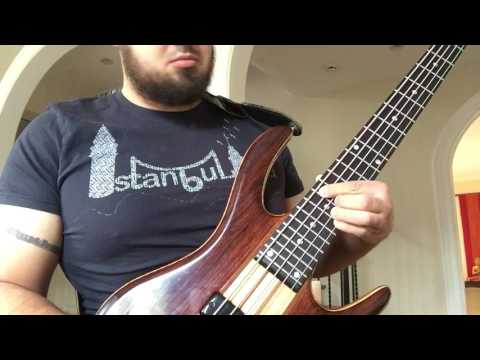