Bassist Bhagwan Khalsa, one of the most sought-after acoustic bassists in the DC area, is currently a member of the Eric Byrd Trio. His original arrangements are essential to shaping the sound of the trio, and he has recorded on all of the trio’s albums.

Bhagwan was born in Baltimore in 1971 and grew up in the DMV. Although his parents are of Irish, German, and Polish origin, they were devotees of Kundalini Yoga and were active as musicians in the local Sikh temple, or gurudwaras, and their son was given a Sikh name, Bhagwan Khalsa. The family lived at various ashrams, and Khalsa attended Montessori schools in the area until he reached age 12.

Then he was sent to India, to a boarding school in the northern town of Mussoorie, at the foothills of the Himalayas. There, he and his fellow students learned the Sikh martial art of Gatka and traveled throughout the state of Punjab giving demonstrations at festivals, until the unrest in the 1980s that culminated in the assassination of Prime Minister Indira Ghandi by her Sikh bodyguards.

Khalsa returned to the U.S. and soon picked up the electric bass. He began collaborating with a local heavy metal band called Tipper Gore (after Al Gore’s wife, who was noted for her campaign to censor some popular music). He also studied classical guitar at Northern Virginia Community College in Loudoun, Virginia. From there, he undertook a more formal approach to the study of music at the Grove School of Music in Los Angeles. It was here that Khalsa graduated from heavy-metal, moving from the basics of scales and chords to more advanced theory. 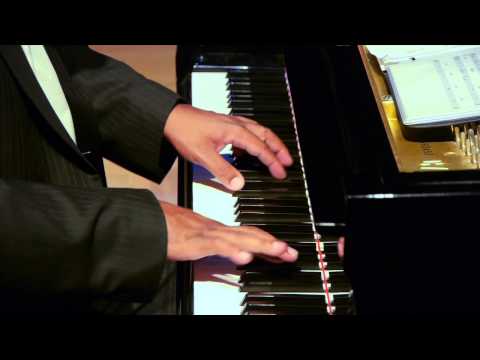 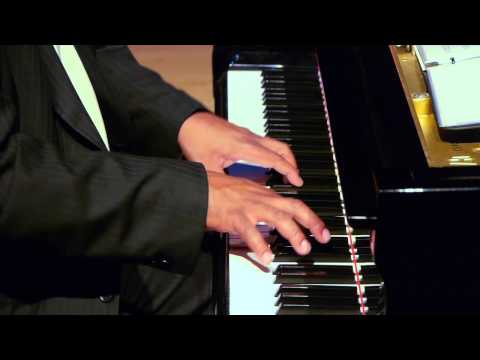 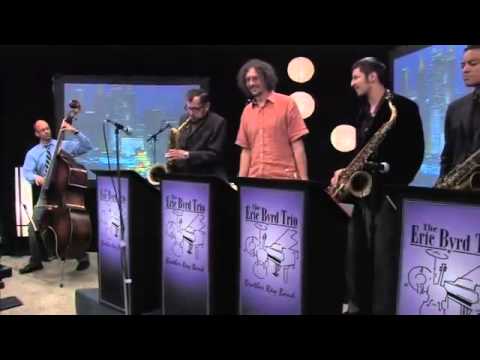 Get started with lessons, or check out our blog.
B&B Blog Start Lessons